The club was designed by well-known Scottish golfer and prolific golf course architect, James Braid, in the early 1900’s. Braid designed over 200 golf courses during his lifetime including Stanraer Golf Club, Colchester Club and the King’s Course and Queen’s Course at Gleneagles. A 5 times Open Champion and 4 times winner of the British PGA Matchplay Championships himself, Braid aimed to incorporate the rolling hills and natural features of the surrounding land into Old Colwyn’s course design whilst making the most of the panoramic views of the Welsh Coast.

It was opened to the public in September 1907 as a par 68 5263 yard course. Consisting of one par 5, five par 4`s, and three par 3`s, it was a perfect example of Braid’s archetypal golf course designs. The signature hole of the course is the 7th, a 162 yard par 3 that requires players to clear three mature oak trees to get to the green. The 9th/18th hole is the most impressive however with its unrivalled views of the Irish Sea and Colwyn Bay. On a clear day, players may also be able to spot Liverpool, Blackpool and the Isle of Man on the horizon.

Old Colwyn Club forms one of the ten courses to be included on the James Braid Golf Trail in Wales and is also a James Braid Golf Society course that offers discounted rates of play to society members. All courses on the trail are fine examples of Braid’s individual golfing designs and players who complete all ten courses receive a special certificate of achievement for their efforts. Old Colwyn Bay Golf Club continues to attract a large number of amateur and professional golfers each year and challenges them with it’s unique layout and difficult course features.

Competitions open to both Members and Visitors.

Relax in our Clubhouse

It’s the perfect way to round off your day and is available for private hire too! Contact us for details. 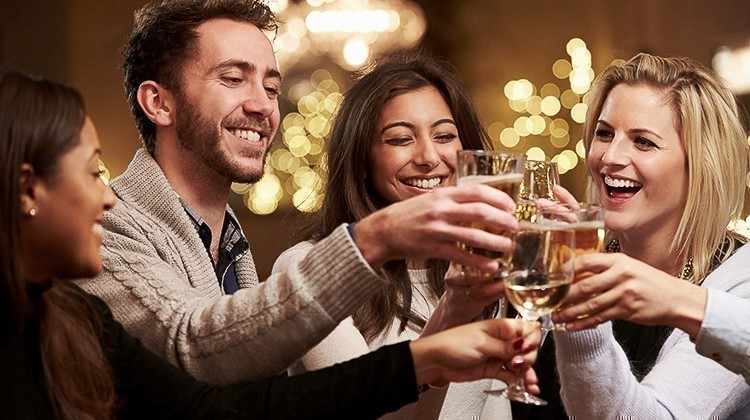 Either join in, the clubs extensive calendar of social events or build your own.  See our social events diary for a full list of events that are being run by the club.

Old Colwyn golf Club is available for hire throughout the year. 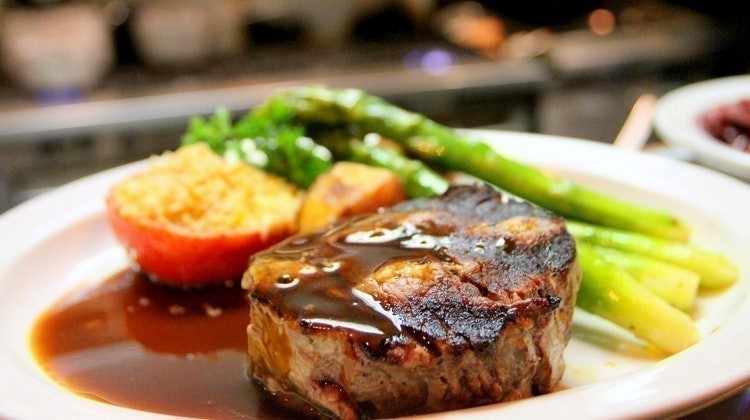 Try our delicious Sunday Lunch menu, which is available once a month.  The lunch menu changes every month so stay up to date or contact our catering team for further info or to book.

Check out our Sunday lunch page for available dates and selection of menus. 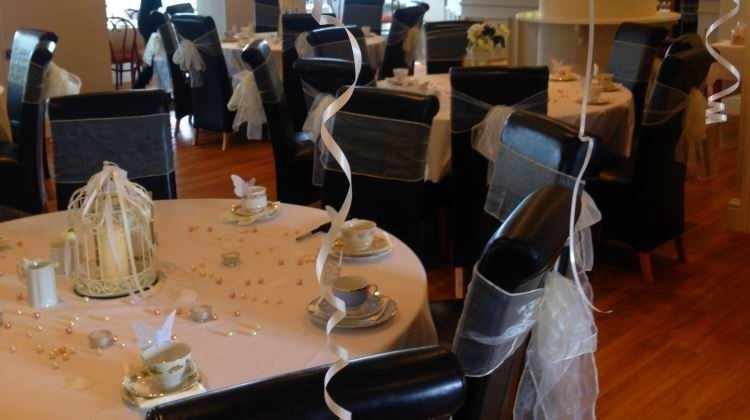 Old Colwyn Golf Club can cater for up to 50 people seated, and up to 100 people for an evening function.  We provide the perfect venue for:

Allow us to take the stress out of organising your party by talking to our experienced team to arrange any type of party or event.

Old Colwyn Golf Club, with its modern décor and beautiful setting is the ideal venue to host your celebration with the significant further advantage of extensive, free car parking. 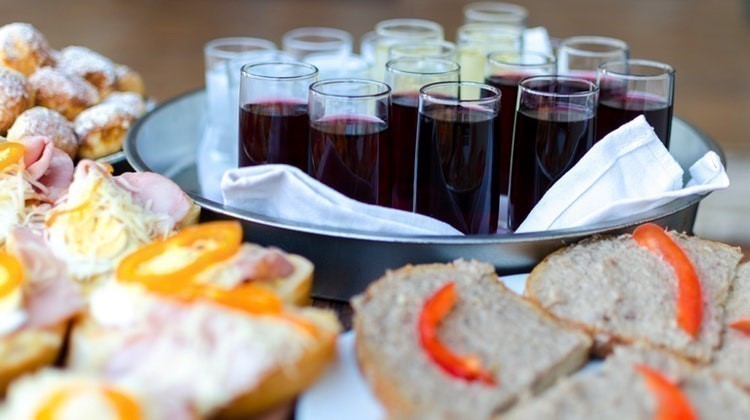 Our catering and bar operation has been run by bubble catering since 2016. We are proud to have a food hygine rating of 5, the highest rating you can acheive. To confirm our rating, simply click this link.

Our recently refurbished lounge area offers seating for 50 people and is a perfect dining venue with panoramic views over the 9th / 18th green, and the Bay of Colwyn and Rhos on Sea.

All meals are freshly cooked using locally sourced produce where possible. In addition to their very reasonably priced bar menu they have a Sunday lunch menu and extensive buffet menus, starting from £4.75 a head.

Old Colwyn Golf Club can cater for a range of events from formal corporate functions to informal private parties. They will tailor menus to suit all and will work closely with you fulfil your catering needs.